Data breaches happen every day or even every hour or minute. It is just that it is not discovered until the damage can be so noticeable that even the public sector become enraged or disappointed by the internet platform in which they have shared their information. In the 21st century where everything and everybody seems to be connected by the internet, sharing and breaching of data can be possible. Because of this, an institution must always ensure that their programs and applications or data hub is safe and secured from any data breach. Why is this a concern? This infographic aims to show the extent of a data breach which you think would be impossible given that the organizations affected are known in the technology agora.

1. First on the list is Yahoo!. A search engine that has gained fame in the early 2000s but because of a data breach of about 3 billion occurrences, its number of users has started to decline. The truth is, it would be hard to trust a platform with a such number of breaches.

2. Marriott Hotel may be known as one of the best hotels in the world and of course, it must have paid a lot to ensure that security of all the data shared by their customers. Unfortunately, a recorded 500 million data breaches seemed to question the way the hotel keeps the information of their patrons as well as their operations.

3. You must have been using it and you have entered your information in this platform: Adult Friend Finder. Well, it must have that instead of you finding a friend, someone else found your information through a data breach. 412.2 million data breach in the 21st century may prevent you from logging in this site again.

4. The largest internet shopping site, eBay, is not free from a data breach. In the 21st century, it was recorded that the breaches reached 145 million. How did it happen? In as much as eBay protects your data, there are some experts that would try hard enough to get some information.

5. There are other organizations included in the list of 18 biggest data breach in the 21st century. It includes Adobe with 38 million, Anthem with 78.8 million, Equifax with 143 million, US Office of Personnel Management with 22 million, JP Morgan and Chase&Co. with 76 million, Uber with 57 million, Home Depot with 56 million, Heartland with 134 million and TJX with 94 million. Actually, there might be other organizations that were victims of a data breach. Does this mean they don’t have security software? It is not a question of whether they have one or none, but the question of how effective and efficient security software is.

6. Lastly, if you want to ensure that your platform will be safe from any data breach you must find software that could provide you multiple firewalls and will ensure that all of the information that is confidential must remain in private and would not be accessed by non-authorize personnel. 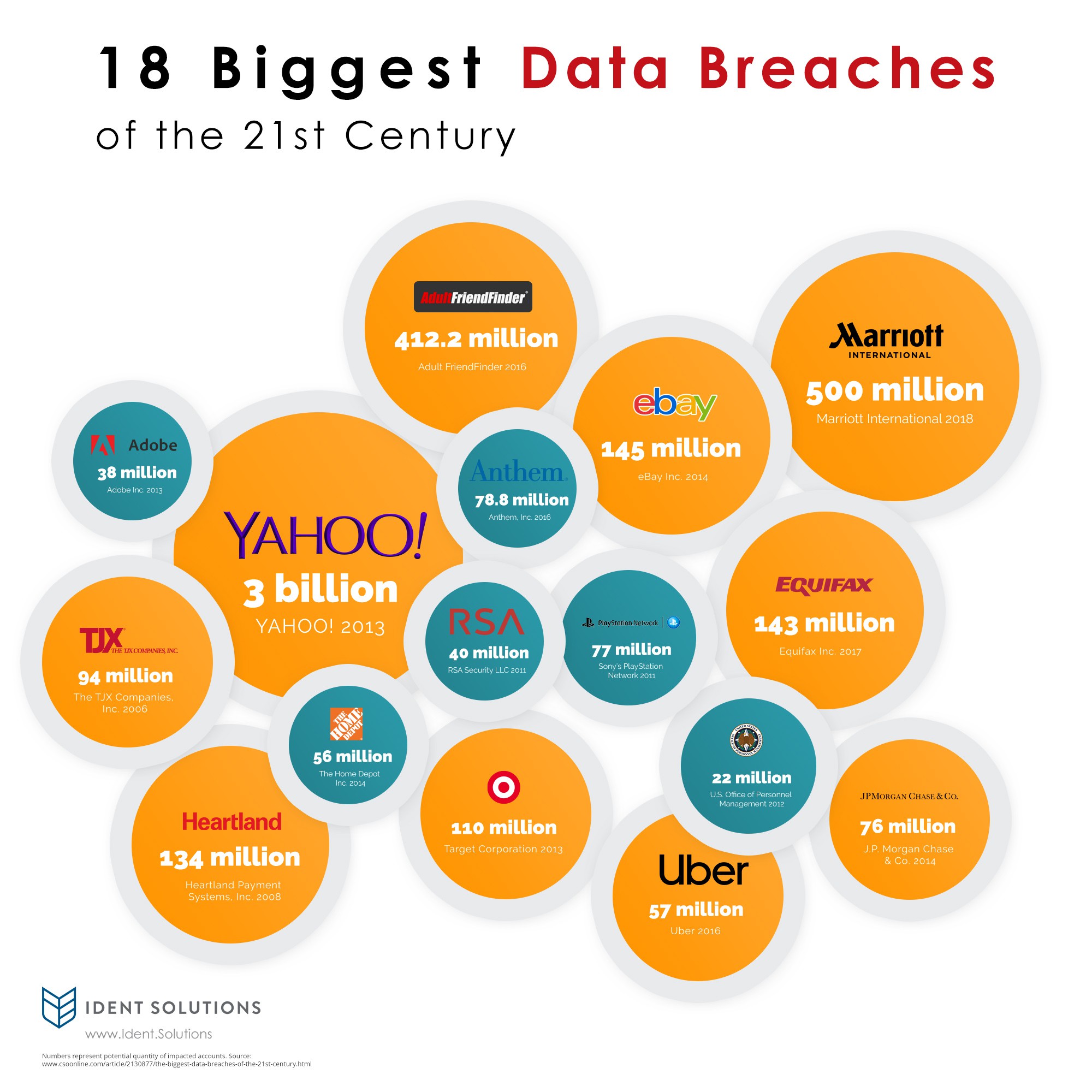