The Origins of Photoshop

Adobe Photoshop is a graphics editor published by Adobe Systems for both MacOS and Windows. While the first version of Photoshop became available 13 years ago, its origins go back to the late 1980s. 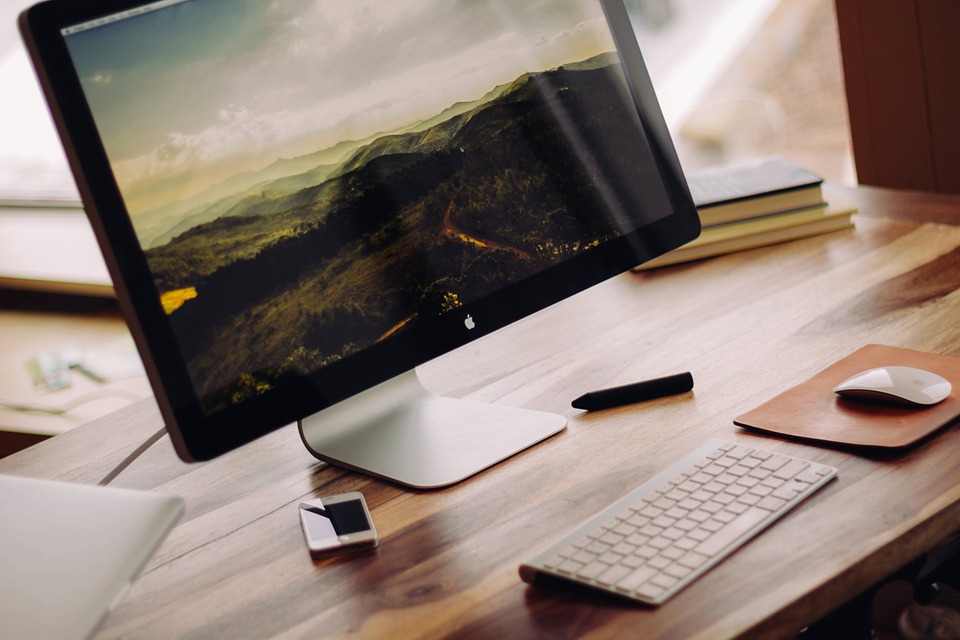 The idea for Photoshop was originally conceived by Thomas and John Knoll. Both brothers had an interest in technology and art, and it was those merged interests that brought about the early concepts of the program designers and photographers dearly love today.

In 1987, Thomas was working on his Ph.D. thesis at the University of Michigan. Having a passion for photography, he was studying image processing. At that time, Thomas purchased an Apple Mac Plus, one of the newest computer available, to help with writing his thesis. However, he quickly realized that the monitor didn’t have the capabilities to display images. In response, he began writing his own code to make that a possibility.

During this same time, John was working at Industrial Light and Magic in Los Angeles and was also working on image processing. While visiting Thomas during the holidays, John looked at the progress his brother had made on his program, and the pair started to collaborate on a more comprehensive project they called Display.

Originally, the program worked strictly in black and white, but after John purchased a Macintosh II, he asked Thomas to begin programming Display to work in color. Thomas also started adding in features to adjust hue, saturation, and balance, as well as ways to select and manipulate only certain portions of photographs. The program could also save files in different formats. Until this point, these types of features were only available in professional programs used by companies like Industrial Light and Magic.

By 1988, the name of the product was changed to ImagePro and was advanced to the point where the brothers could sell it as a commercial product. Since there wasn’t much competition in that area and their software was more comprehensive than anything else available, they decided to search for investors. During this time, the name Photoshop came to be, despite the exact origins of the name still being unknown.

They contracted with Barneyscan first as part of a program bundled with the company’s scanners. After that contract, the brothers pitched their software to Adobe, which had previously shown interest but hadn’t offered a good enough deal to the brothers. However, when Thomas and John returned to Adobe, the company was willing to take on the application. Originally, the software wasn’t sold to a large group of people. Instead, it was licensed and distributed.

In the meantime, the brothers worked to get their product up to a level where it could be released as a 1.0 version software. While Thomas plugged away at the main code for the application, John focused on creating various plug-ins that could be installed and used in the system.

Finally, in February of 1990, Photoshop was officially launched to a mass market as a tool for anyone and everyone to use. With the software, the average person was able to accomplish things that only those with specialist software had been able to perform.

Following versions would continue to add new features, and eventually, a version was created for Microsoft computers. Notably, the third version of the software included the “layers” feature which has been touted as one of the most important developments for Photoshop. It was this layers feature that convinced artists to try the software. As other versions have come and gone, additional features have been added to help the program become what it is today.

Despite a lot of competition today, Photoshop continues to dominate as the photo software that is most frequently used by designers and artists today. It has become so pervasive that the word “Photoshop” isn’t just a noun, but also a verb. As Adobe continues to create other innovations with the software, it will be interesting to see how the program impacts art and creativity in the future.